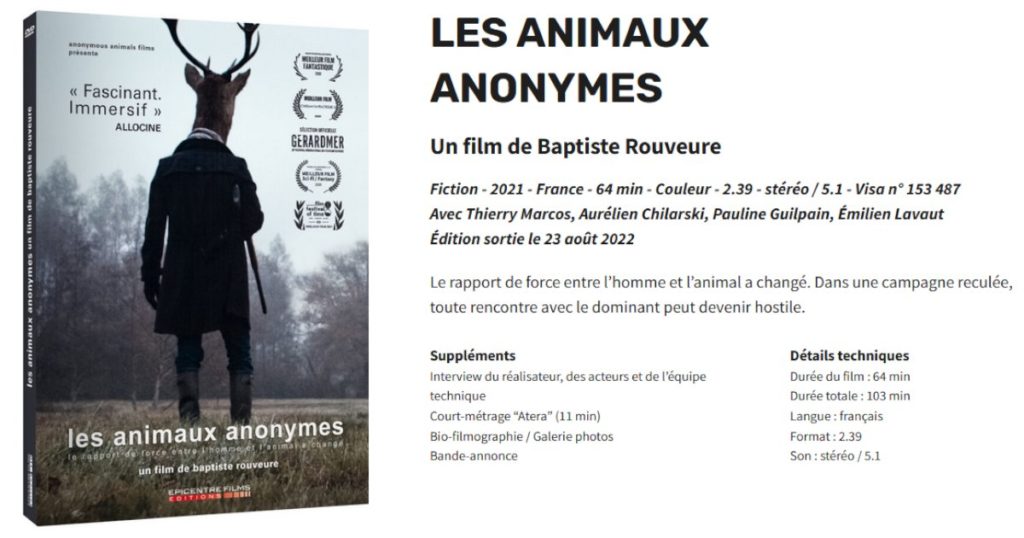 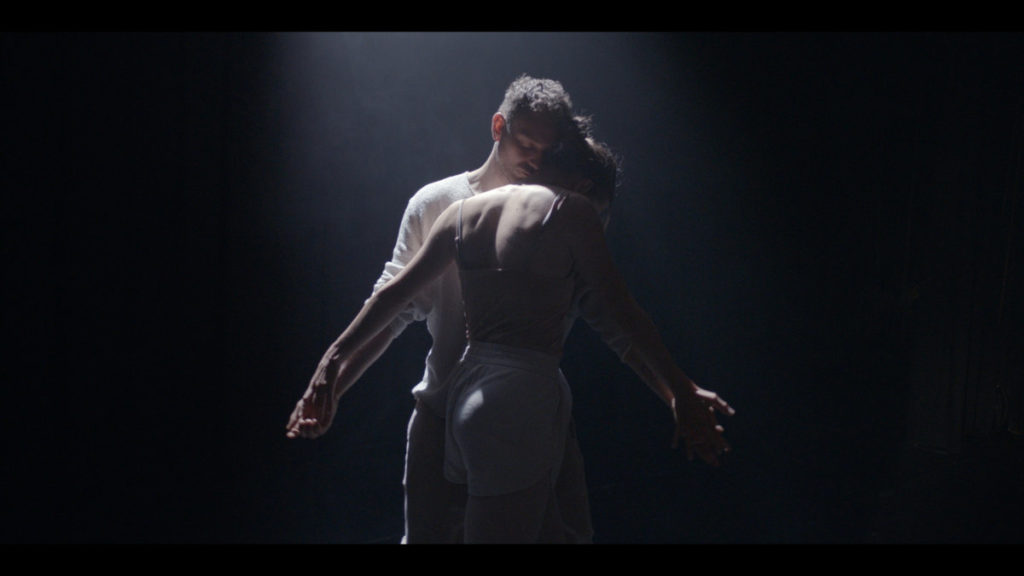 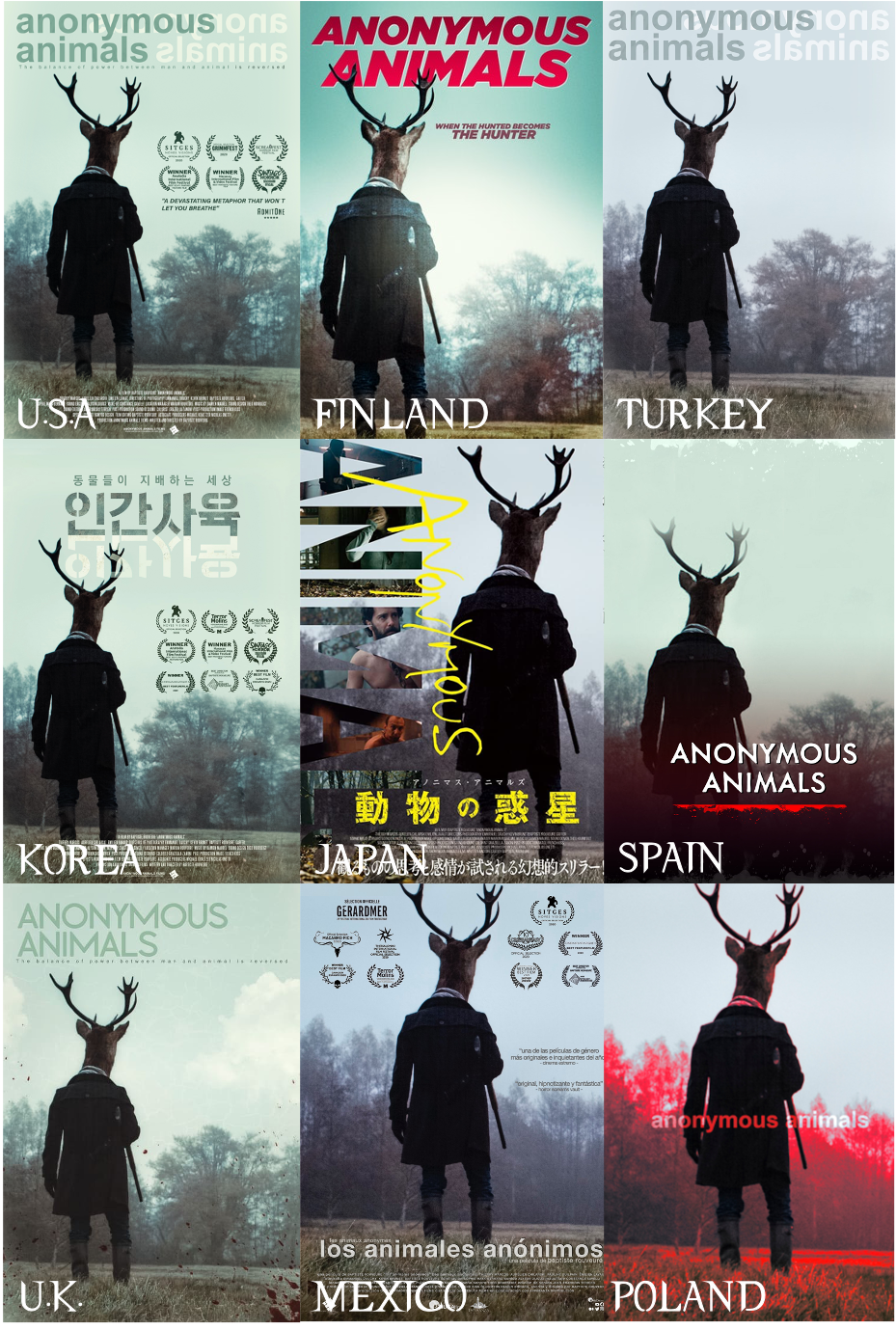 “Damien Maurel composes the music for this fantastic film, Baptiste Rouveure’s first film. He adds his dissonant notes to the climate of strangeness and anguish generated by the images of these people hunted down like wild animals. The indistinguishable frontier between the human and the animal is translated by a visceral music merging with growls.” 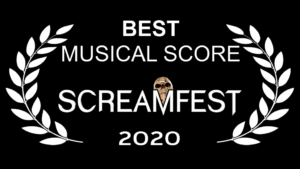